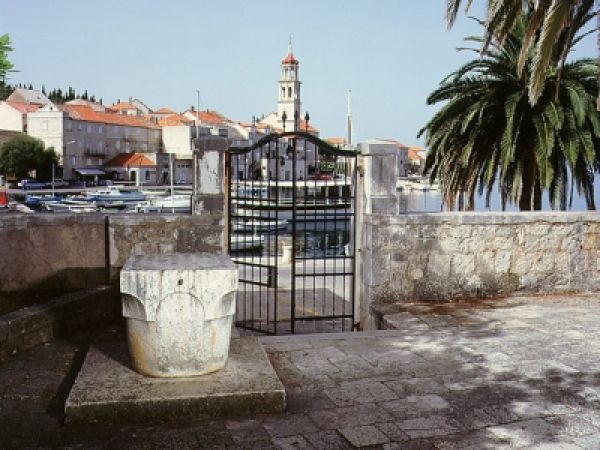 Close to church of St. John (Ivan) after which was named, Sutivan developed during the time. But the newer findings evidence that this place was developing contemporaneously with the construction of Diocletian Palace as one emperor's dignitary was constructing his palace in Sutivan. Today Sutivan is an agriculture, fishing and maritime village. The result of inhabitants' hard working and fertile fields are olive-groves and vineyards, ordered field paths that due to the tourism development are becoming walking and cyclist paths, developing very popular recreational tourism. Sutivan is famous for its Extreme Sports Festival – Vanka Regule, held every year in July. During the summer, Sutivan becomes a live stage where are held concerts, klapa singings, fisherman's nights, exhibition and many other events.

Island of Brač - All 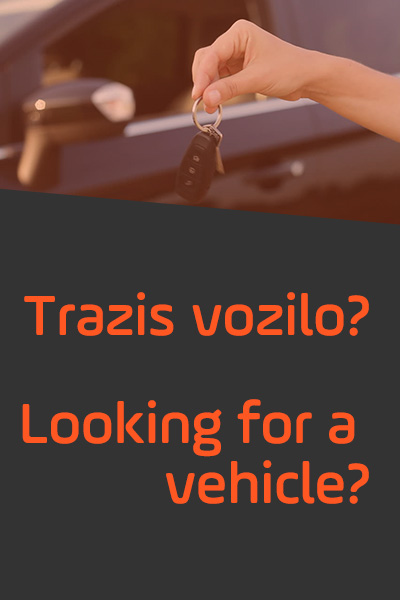